Does Zodiacal Releasing work? Here I present my findings from examining my own chart with respect to ZR. All screenshots are from the iPad app AstroConnexions.

Here’s what Chris Brennan, a Hellenistic astrology expert has to say about Zodiacal releasing. I can’t think of anyone better to explain the basics. This extract is taken from his website (with his permission):

As a result of recent translations of ancient Greek texts that have been carried out over the past 20 years, a set of ancient timing techniques have been recovered known as “time-lord” systems. One of the most impressive and powerful time-lord systems that has been rediscovered so far is known today as zodiacal releasing.

Zodiacal releasing divides a person’s life into chapters and paragraphs, as if the life was a book, and you were able to read the narrative of the native’s life like you were reading the outline of a biography. Each chapter in a native’s life begins with the activation of a specific planet as a time-lord, as well as the sign of the zodiac ruled by that planet.

Once all of the time-lord periods for a person’s life have been calculated, the technique can be used to identify periods of heightened importance and activity with respect to the native’s overall career and life direction, otherwise known as “peak periods.” The technique also provides information about which periods of the native’s life will tend to be experienced as the most subjectively positive or negative, career transitions, and other important life turning points.


In the book The Principles of Astrology Charles CEO Carter states

“It is a cardinal rule that no direction can bring to pass what is not shown in the nativity. Exceptions to this are virtually non-existent.”

There are two secondary progression aspects that occur in my chart that can be seen to be extremely significant: 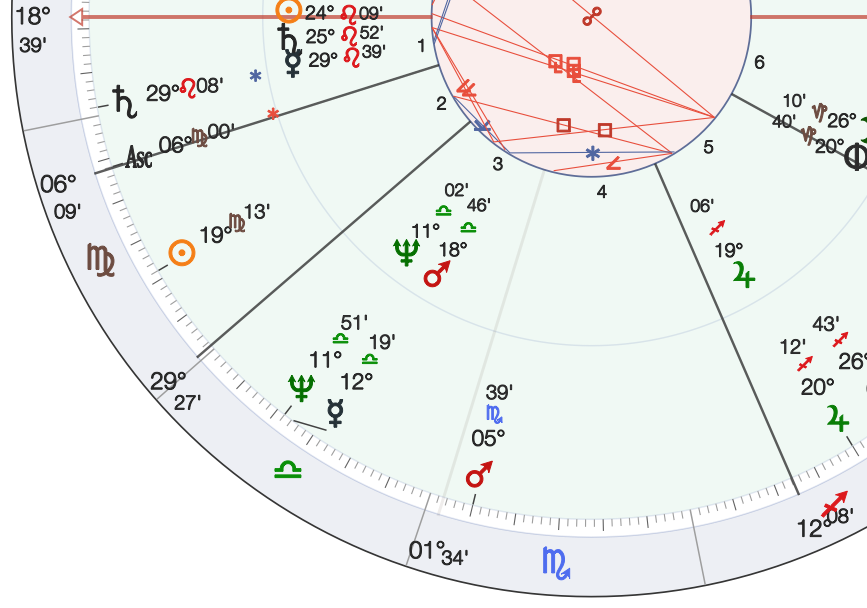 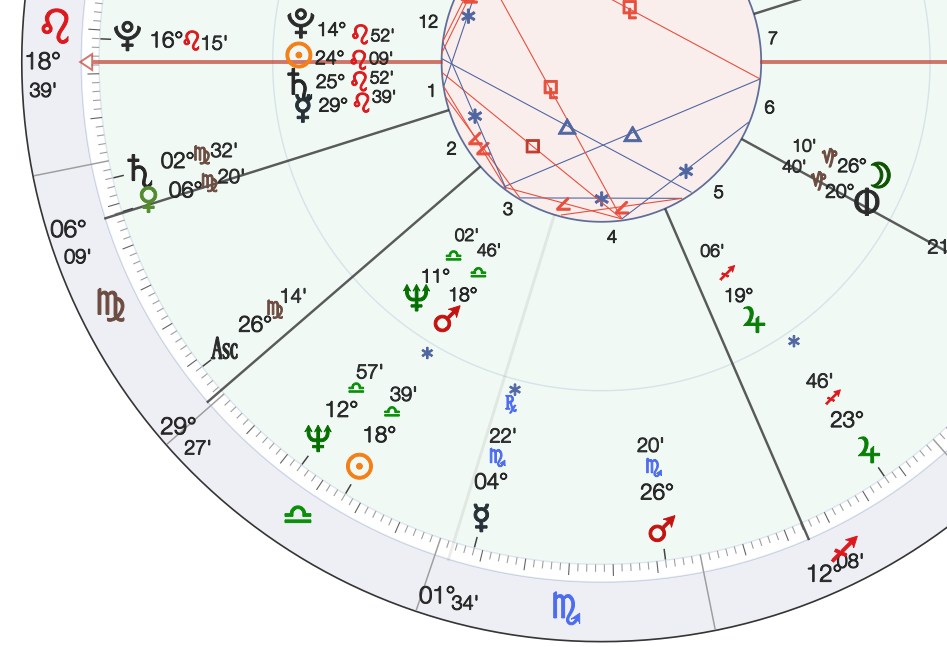 Both aspects were profound learning experiences, and the events were the most significant in my life that affected me for many years afterwards.

With Leo rising, Sun in Leo it doesn’t take much thought to understand that sun progressed aspects to natal points/planets are going to be significant. 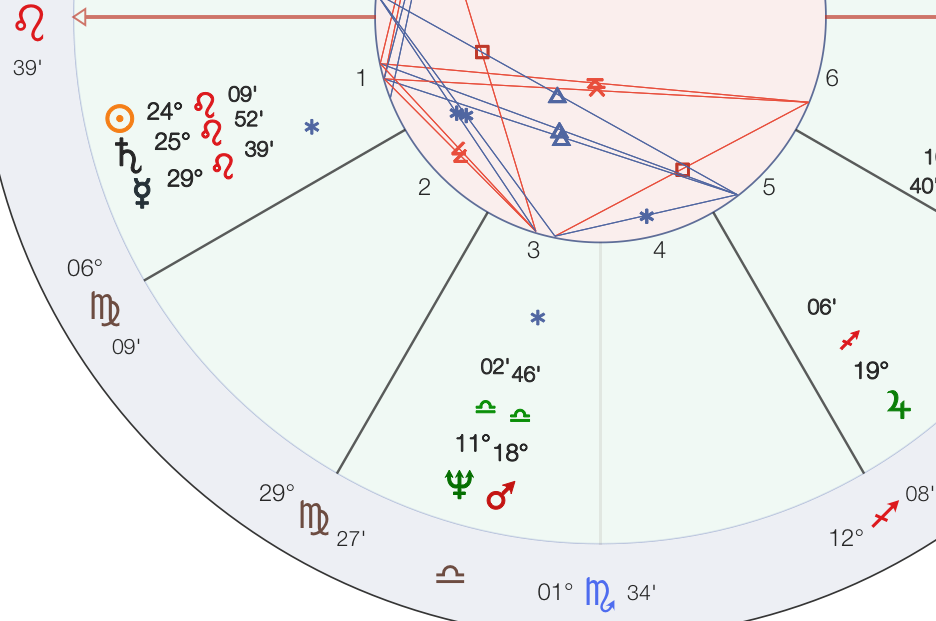